What Exactly Does It Mean to Have A Compact Nurse License? 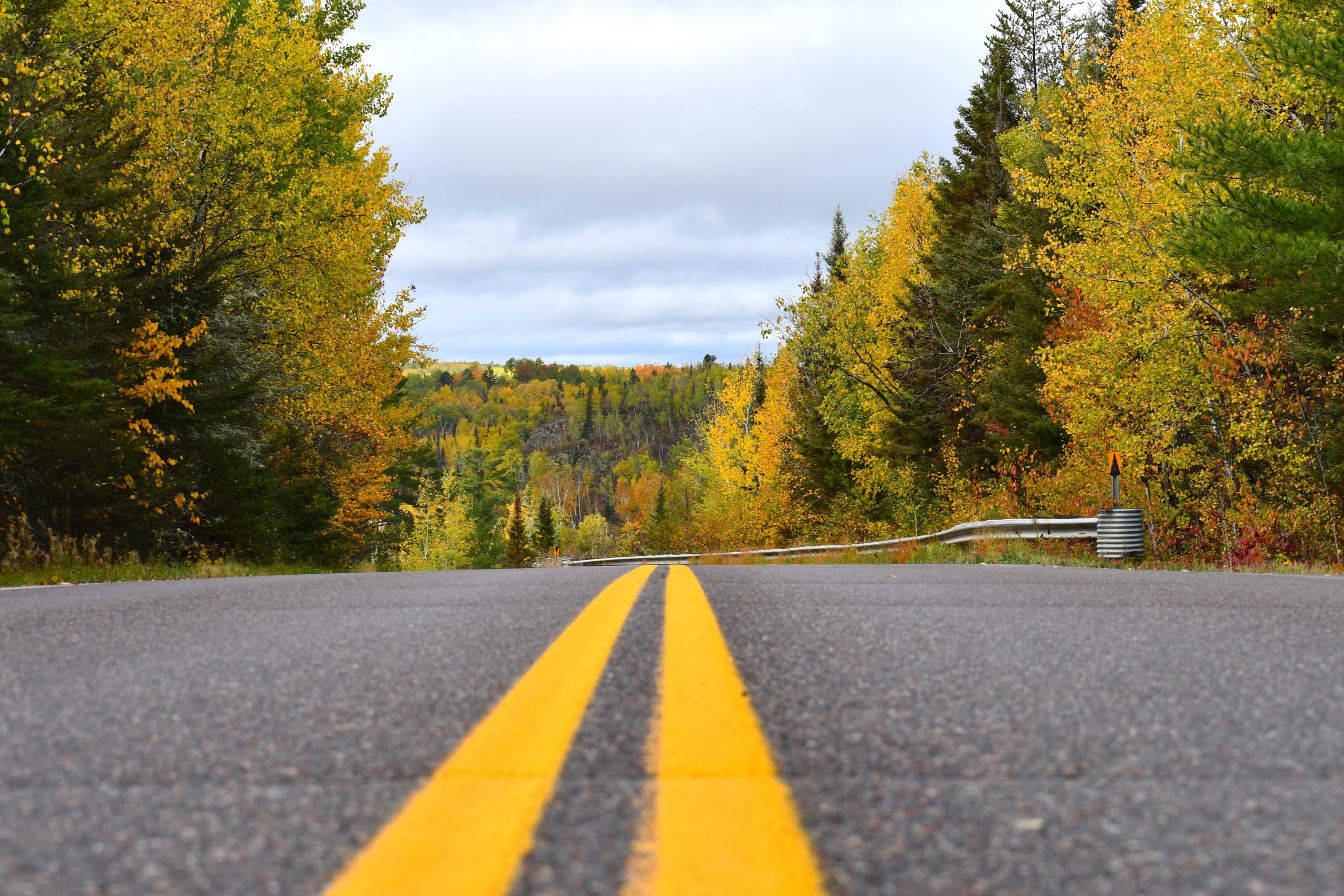 This is a pretty common question, and while one might think all nurses know this, it’s not necessarily true.

What EXACTLY is compact licensing?

Whether you’re a seasoned travel nurse or a novice looking to travel the country and contribute to communities, knowing where you can work in terms of licensing eligibility is critical. It might make the difference between a travel gig in California vs. a crisis contract in Ohio.

So let’s talk about the how and what of working in states other than your home state.

Being a travel nurse often means moving from state to state, city to city, hospital to hospital, and working in various settings along the way. So if travel nursing is something you want to do, then you must certainly understand what the heck compact licensing is and means.

In a sentence, the NLC is a pact between states which allows a licensed nurse in a member state to practice in any state who is also part of the pact.

Compact licensure increases the nurses’ mobility to practice around and allows hospitals to tap into a new pool of RNs. The NLC agreement was started back in the ’90s and was made final around the year 2000. It has since become an accepted standard for nurses to practice across state lines.

To this day, many states continue to enact legislation to join the NLC.

The same applies to the nurse compact and states that are members of it.

Just as having a Texas driver’s license allows you to operate a vehicle in Kansas, having a Texas compact nursing license will allow you to practice in Kansas. Currently, there are 39 states which are part of the NLC. Nurses must meet the licensure criteria of their home state to obtain and retain multistate licensure recognition (MSR) privileges on their home state nursing license.

So what that means is that the 39 states in the NLC will welcome each other nurses as long as their primary license is from an NLC state.

The home state license dictates if one can practice in other states which are part of the NLC. Licensing standards are aligned in NLC states, so all nurses applying for a multistate license must meet the same standards, including a federal and state criminal background check.

Having an RN license will allow you to work with local as well as travel companies in a variety of ways. This means you can take a long-term travel assignment. Or even take a standard, full-time job if you are moving there.

With the positive elements of NLC, there is also a drawback.

If your primary state is NOT a compact member, then you cannot apply for a compact state license.

This can be a process in and of itself.

So what is compact licensing?

Simply put, the Nursing Licensure Compact, or NLC, is a licensure pct between US states that allow licensed RNs to practice in member states. This agreement, which was formed in the 90s and finalized at the start of the new millennium, has become a bedrock foundation that allows travel nursing to thrive.