How To Know If It’s Time To Quit Your Staff Nursing Job: One RNs story 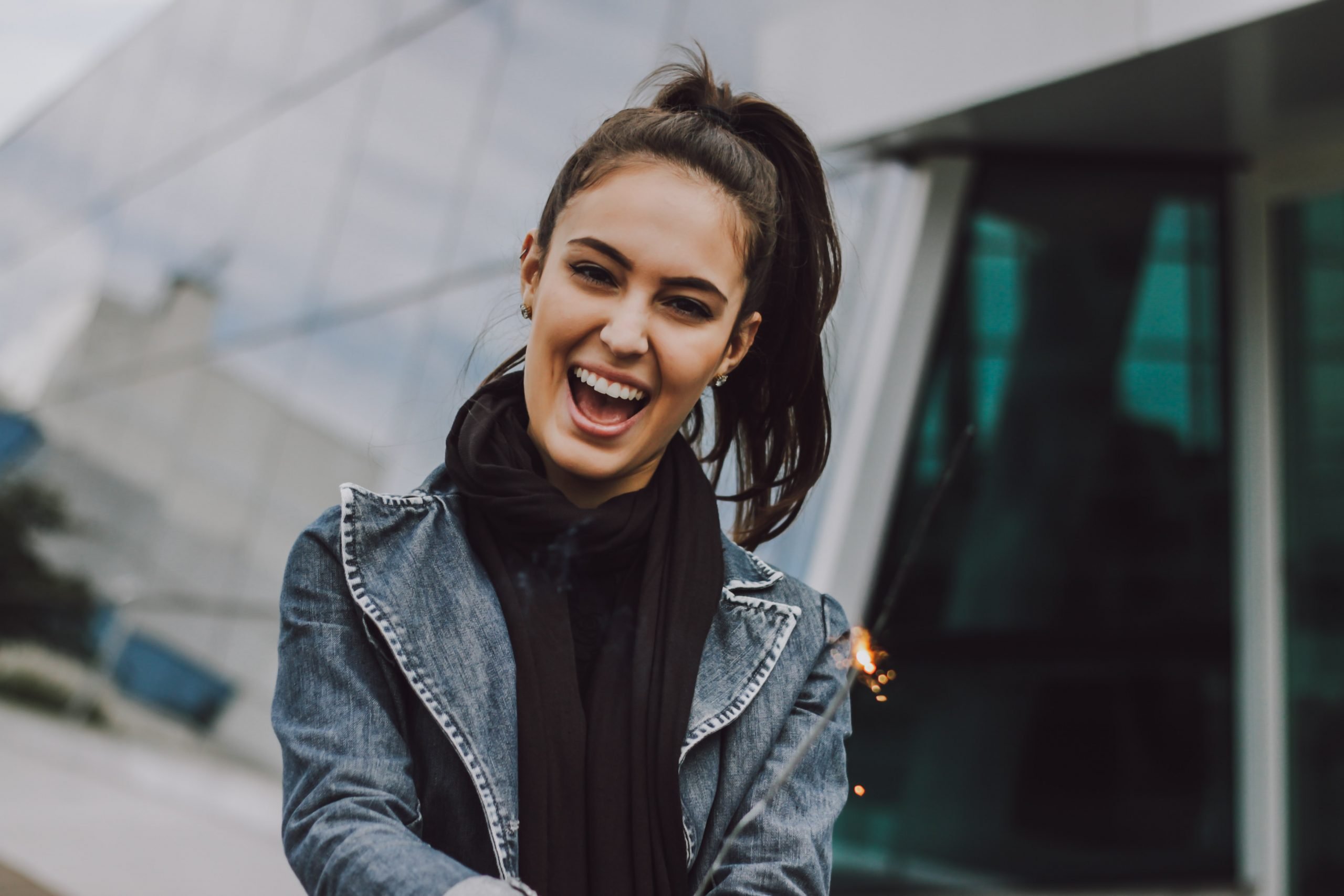 And a lesson in courage for the rest of us

It was time for annual evals and raises for the staff. The time of year most nurses on the unit were excited about. Even though everyone’s evals would be different, they all knew they’d get a bump in pay. And those bumps in pay were one of the few remaining bright spots in an ever-busy career as an ICU nurse.

Towards the end of the shift, she logged into the pay portal.

Kinda tired but also pretty excited, she wondered what she’d do with the extra money. Maybe just bank it and go to Mexico this summer? Or perhaps she’d splurge and hit up that new restaurant, no holds barred, double desert and everything.

Finally, the computer connected, her email opened, and there was the raise.

That’s no typo, folks. Her raise was six cents per hour. She’d given seven years to the hospital and was even the ICU day-time charge nurse. And the raise was laughable.

It’s totally OK if you’re actually laughing right now. It’s all she could do at that moment, after all.

That nurse was my girlfriend then, my wife now. And when she got home, she was less than excited to share the news of her raise. In fact, she was deflated, angry, frustrated, and, if I’m being honest, plain pissed off.

She’d been contemplating getting her master’s degree and then leaving the unit. But that six-cent raise was the last straw on top of everything else.

The next day, she put in her notice.

Two weeks later, she was gone.

Three weeks later, she was on her first travel nurse assignment and loved it.

The hospital tried to get her to stay, even offering her a full-time position as an RN III, but she was done. And she’s never looked back.

So, what does her story teach us?

First and foremost, it demonstrates the importance of nurses feeling valued in their work. When my wife received such a measly raise, it was a clear sign that the hospital did not appreciate or value her work. And that was a big part of why she decided to leave.

Second, it shows that we nurses have options. There are other career paths out there beyond working at a traditional hospital. Travel nursing, for example, is an excellent option for those who want more freedom and flexibility in their work.

It’s a career path for nurses who are just tired of the status quo.

Third, it proves that nurses are strong and capable people. When my wife put in her notice, she had no job lined up. But she had faith in herself and her skills, and it paid off. She’s now been a travel nurse for two years and loves it.

And lastly, it teaches us that it’s OK to put ourselves first.

In fact, it should be a priority for us nurses, since we give so much to our patients and careers. When my wife decided to quit her job, she did so because she knew it was what was best for her. And that’s a lesson we can all learn from.

When she made that decision, I asked her if she was scared. She said no, but I could see just a wee bit of hesitation deep down. That little voice was trying to tell her to stay where she was and that it would get better.

But she knew that that little voice was wrong.

If you’re a nurse who feels like you’re not appreciated or valued at your current job, know that other options are out there for you. And if you’re considering making a change, know that you have the strength and capability to make it happen.

And even though it’s been a few years, I know she has no regrets.

Making the decision and taking the leap into travel nursing was the best move she ever made.

In conclusion, the nurse’s story is one of inspiration.

It teaches us that nurses have options, are strong and capable people, and should put themselves first. And most importantly, it reminds us that change can be a good thing.

If you’re feeling unhappy or unappreciated at your current job, know that other options are out there for you.

Take the leap into travel nursing- it may just be the best decision you ever make.