Decision Fatigue In Nursing Real: Here’s How to Detect it, Overcome it, and Prevent It 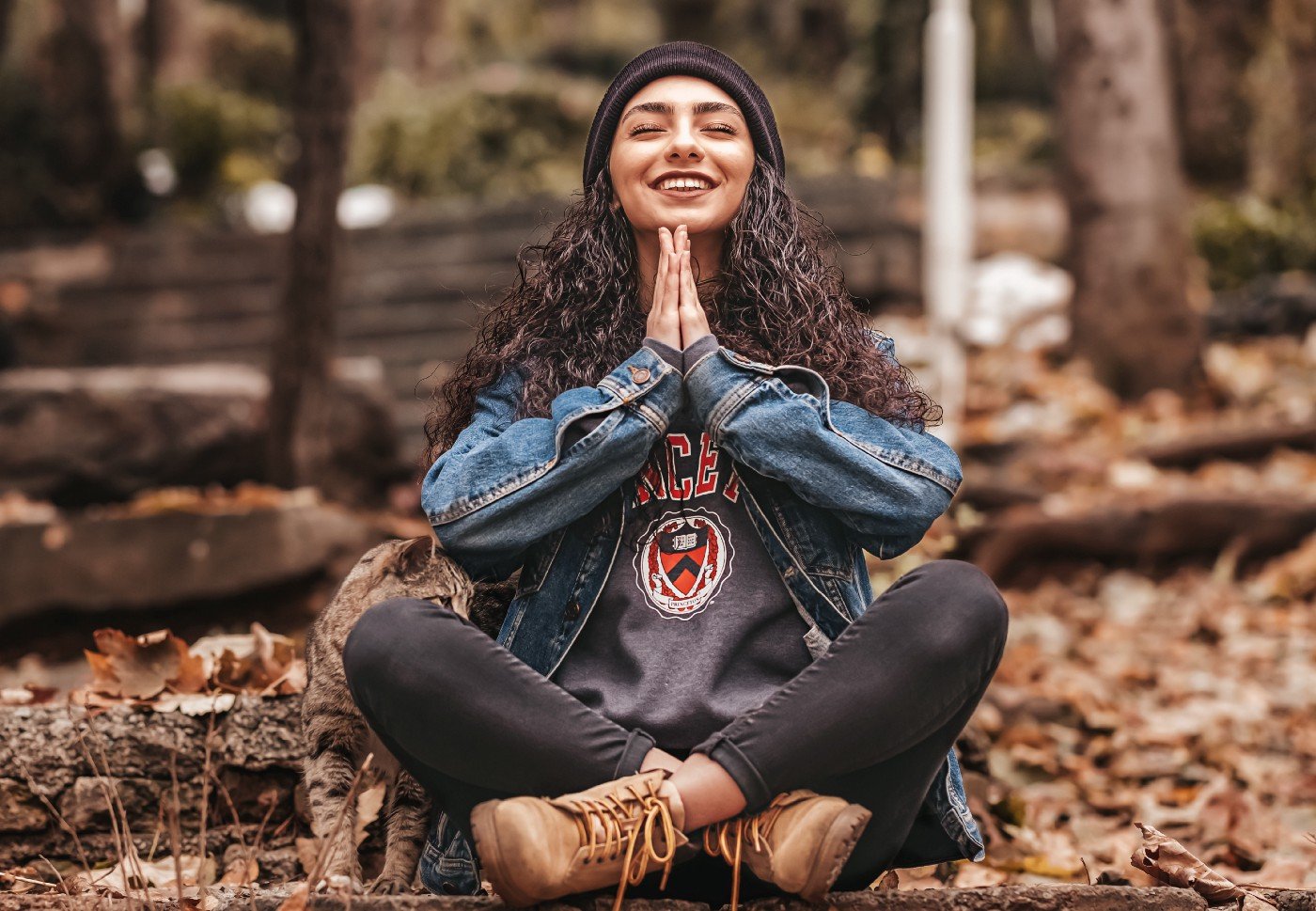 Decisions, whether simple as driving home from work or as complex as coping with life in a global pandemic, may be stressful and lead to feelings of anxiety and frustration.

Don’t fret, because this is real and you’re not alone.

This is known as decision fatigue, which is a state of mental overload that can stymie a person’s capacity to make judgments. Because life has added new levels of intricacy to our everyday options, you have undoubtedly experienced decision fatigue during the epidemic. In fact, you may have even experienced it before and not known.

Coined by social psychologist Roy F. Baumeister, decision fatigue is the emotional and mental strain resulting from a burden of choices.

Have you had days where you feel you’re at a breaking point?

Perhaps it was a shift where you were overloaded with patients and didn’t know where to start. And on some days that decision was as easy as pie, but today it isn’t.

It could have been trying to decide what assignment to take. Most days it’s second nature, but now it’s making you want to curl in a ball and cry.

You stare at your iPhone screen, the assignment board, or even into space and are plum overwhelmed. But nothing comes. It’s like your brain shuts off.

You are so tired from making all the decisions leading up to this point that you just can’t make anymore.

What is decision fatigue, and how does it affect you

Making decisions can be tiring, both mentally and physically.

This is often called decision fatigue, and it’s a real thing. It happens when you make too many choices in a day or when you’re overwhelmed with options and don’t know which one to choose. Suppose you’re feeling run down and like you can’t make any more decisions. In that case, it might be because you’re suffering from decision fatigue.

The three warning signs that you’re suffering from decision fatigue

The options can become (or seem) overwhelming.

You don’t know what to choose.

If this is happening to you, it’s a sign that you need to take a break and get some rest.

You procrastinate (more than usual)

Procrastination is a part of life, and we all do it.

But if you’re finding that you’re procrastinating more than usual, it might be because you’re suffering from decision fatigue.

When you’re feeling overwhelmed and stressed, it’s often easier to put off decisions and tasks until later. This is your brain’s way of avoiding making any more decisions.

You are grouchy, irritable, and short-fused.

Mostly with yourself, not as much with other folks or the outside world.

If this is happening to you, it’s a sign that you need to take a break.

How to overcome decision fatigue

• Get Some Rest: The best way to overcome decision fatigue is to get some rest. When you’re rested, you’ll be able to think more clearly and make better decisions.

• Take a Break: If you’re feeling overwhelmed and stressed, take a break. Go for a walk, read a book or just relax. You need time to clear your head before making any more decisions.

• Delegate: If you’re feeling overwhelmed by the number of decisions you have to make, delegate some of them to someone else. Let someone else make the decisions for you.

Decision fatigue is a real phenomenon that can sap your energy, affect your mood and even lead to poor choices.

If you’re feeling overwhelmed and stressed, take a break and get some rest. And if you’re finding that you’re making too many decisions each day, simplify your life and delegate some of them to someone else.