6 Novels Every Travel Nurse Should Read 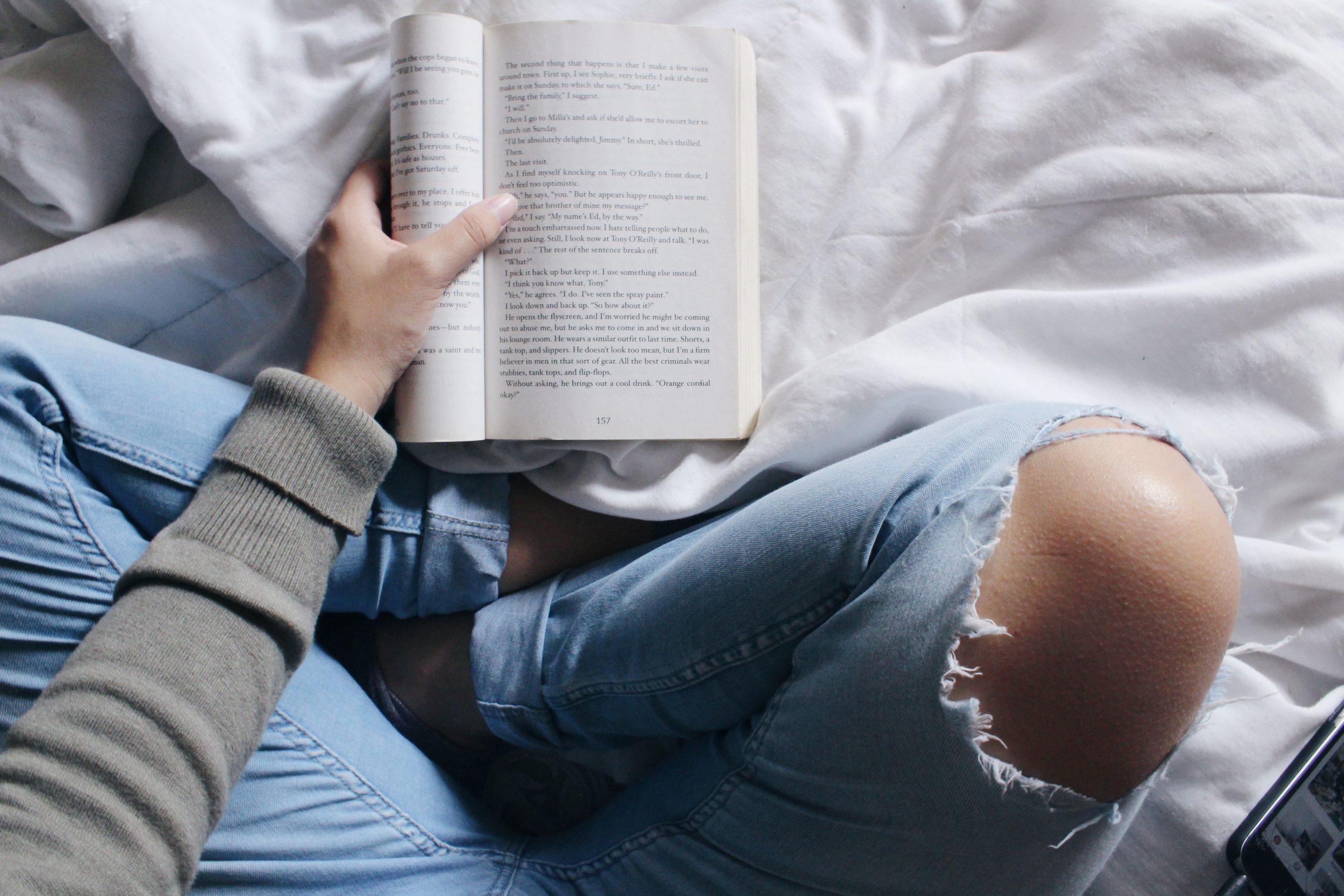 Here’s how to never be lonely on the road

There’s something about traveling that just fills us with wanderlust.

It could be the idea of exploring new places and meeting new people. Or the sense of freedom comes from being on the open road. Whatever the reason, there’s no denying that travel has a special place in our hearts.

And for nurses, travel can be especially rewarding. Not only do you get to see different parts of the country (or even the world), but you also get to help people in need.

But being a travel nurse can also be lonely. You’re constantly moving from place to place, and keeping up with friends and family can be challenging. That’s where books come in. A good book can transport you to another world, and it’s the perfect way to combat those feelings of loneliness.

So if you’re looking for some good reads, these are six of my favorites that are sure to inspire your own wanderlust.

The Alchemist by Paulo Coelho

This is the perfect read for anyone who’s looking for an adventure. It tells the story of Santiago, a shepherd boy who dreams of finding treasure. When he finally sets out on his journey, he meets all sorts of interesting characters. He discovers more than he ever could have imagined.

He learns what is truly important in life.

Another excellent option for wanderlusters.

It chronicles Gilbert’s own journey around the world after a difficult divorce. She eats her way through Italy, finds spiritual enlightenment in India, and finally falls in love in Indonesia. It’s a beautiful story about self-discovery and healing.

The novel follows a group of American ex-pats living in Paris during the 1920s. They travel to Spain for the bullfights, but the trip quickly turns sour when they realize they’re running from their problems instead of facing them head-on.

A fabulous read for any travel gig.

Into the Wild by Jon Krakauer

Another excellent option for those who are looking for an adventure.

The book chronicles the true story of Christopher McCandless, a young man who gives up everything to wander the Alaskan wilderness. It’s both inspirational and cautionary, and it will leave you eager to explore the world for yourself.

On the Road by Jack Kerouac

Jack Kerouac’s On the Road has become a classic text in American literary counterculture.

A must-read for any wanderlust, the book chronicles Kerouac’s own travels across America with his friend Neal Cassady. It’s a wild ride filled with adventure, danger, and self-discovery.

Set in the aftermath of the Second World War, Sal Paradise’s account of his travels across America has become emblematic of the struggle to retain the freedom of the American dream in a more sober historical moment.

An excellent choice for anyone who’s feeling lost in their life.

After her mother’s death and her marriage falling apart, Strayed decides to hike the Pacific Crest Trail from Mexico to Canada. Along the way, she learns more about herself and comes to terms with her grief.

Wild, a true story, is the simple tale of a woman trying to get her life back on track. She’s incredibly unprepared but sets off on this three-month-long journey all by herself and learns a heck of a lot about herself, strangers, strength, family, and more.

No matter your reason for traveling, reading about other people’s adventures is a great way to get inspired.

These six beautifully written novels will leave you with a strong desire to see the world for yourself. So pick up one of these books the next time you feel lonely on the road and let it transport you to another place.